The new AMD Radeon RX 6X50XT series is due out in just over a week, and we’ve seen some manufacturers already leaking their specific designs for the line on the internet. Yesterday we reported that ASUS had put two of its newer graphics cards up for sale on a French online site. Before that, the only other GPU partner was ASRock. Now we hear about PowerColor and their popular Hellhound graphics card series. This card is different from the previously announced AMD RX 6650 XT model. This model will be mostly white with pink accents.

PowerColor traditionally only sells the Hellhound GPU series in black, so a white and pink variant is surprising to point out. The last time the company chose to release a Hellhound graphics card in white was its AMD RX 6700 XT Hellhound.

This new white variant based on the AMD RDNA 2 refresh GPU will have pink accents – a hue reminiscent of cherry blossoms. Other than the color change, it will still share the same heatsink thickness and eight-pin power connector. There is also speculation that the card will retain the same 2689 MHz boost clock and 17.5 Gbps of memory as the company’s black variant. 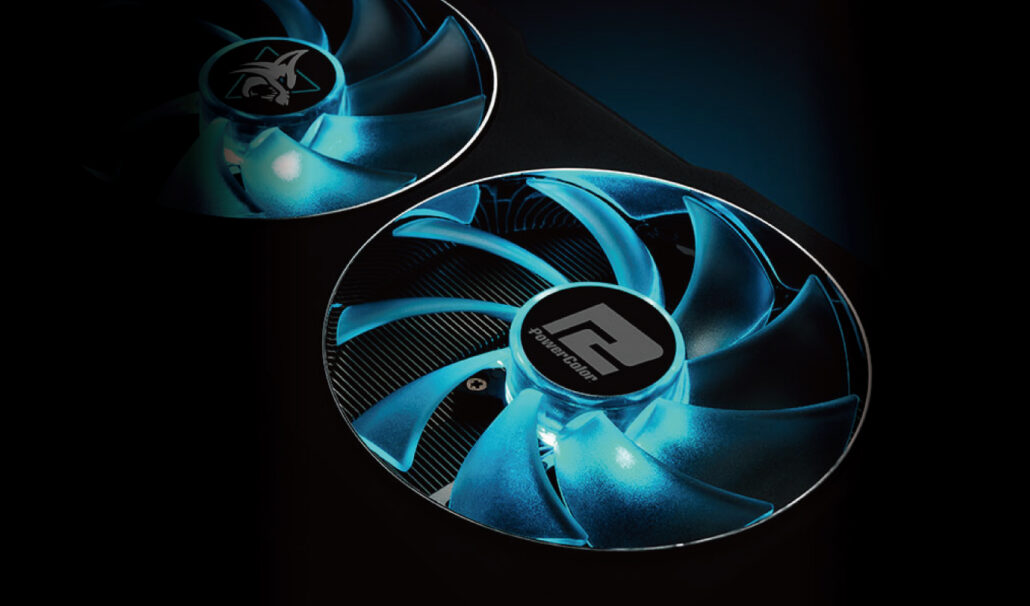 The AMD Radeon RX 6600 XT graphics card will be powered by the company’s Navi 23 XT GPU, offering 11.06 billion transistors in a 237mm2 die. The Navi 23 GPU includes 32 compute units with 2048 stream processors. The graphics card incorporates 32MB of Infinity Cache and offers 8GB of GDDR6 memory capacity distributed over a 128-bit bus interface at speeds of 17.5Gbps per pin for a total bandwidth of 280GB/s. Like the AMD Radeon RX 6600 XT, the card will run with an expected TBP at around 160-180W. Processing capacity should see an improvement of 10% or better.