Elden Ring has finally arrived – with a vast open world filled with a plethora of catacombs and underground caves, brimming with critters and bosses to defeat. Given how difficult Soulsborne games are, it’s wise to make sure your gaming PC is using the best Elden Ring settings for performance. After all, the last thing you need is for your framerate to drop while exploring The Lands Between or fighting to protect your precious runes.

Developer FromSoftware hasn’t really changed its approach to PC ports since Dark Souls 2, so veterans of the studio’s games should feel right at home in the settings menu. That said, Elden Ring will receive a ray tracing patch at some point in the future, which marks the first time the developer has implemented the technology in one of its games.

Unfortunately, some bad habits have also made their way into the PC port of Elden Ring. The game is limited to 60 fps and does not support ultra-wide monitors, as with previous FromSoftware Soulsborne games. There’s also no sign of upscaling features like AMD FSR or Nvidia DLSS, or other platform-unique technologies like Nvidia Reflex.

Here’s what you’ll need to navigate The Lands Between and complete the Elden Ring system requirements:

Of the four presets available in the Elden Ring settings menu, we recommend most people go for the “High” preset for several reasons. For starters, it’s the best option for those looking for a high degree of visual fidelity without sacrificing too much in terms of performance. The ‘Max’ preset offers some subtle improvements, but you won’t miss them too much if you can’t quite hit the 60fps cap when using it.

More importantly, switching to “Medium” can unfortunately leave the game looking noticeably worse, with “Low” making this problem worse to some degree. In fact, these presets compromise the look of Elden Ring to the point that we explicitly don’t recommend anyone to use either of these presets if it can be helped. This recommendation comes despite the fact that “Medium” offers an 8% performance improvement over “High”. However, if you’re unhappy with the frame rates you experience using our recommended preset, we’ve got some solutions for you in our more granular settings recommendations further down.

So while it’s possible to improve your performance level in Elden Ring, it comes at a substantial cost to the quality of the game’s visual presentation. 60fps cap prevents rigs with the best graphics cards from using their extra power. Worse still, many gamers will be using Steam’s most popular GPU, the Nvidia GeForce GTX 1060, which FromSoftware says you’ll need to meet the game’s minimum system requirements. 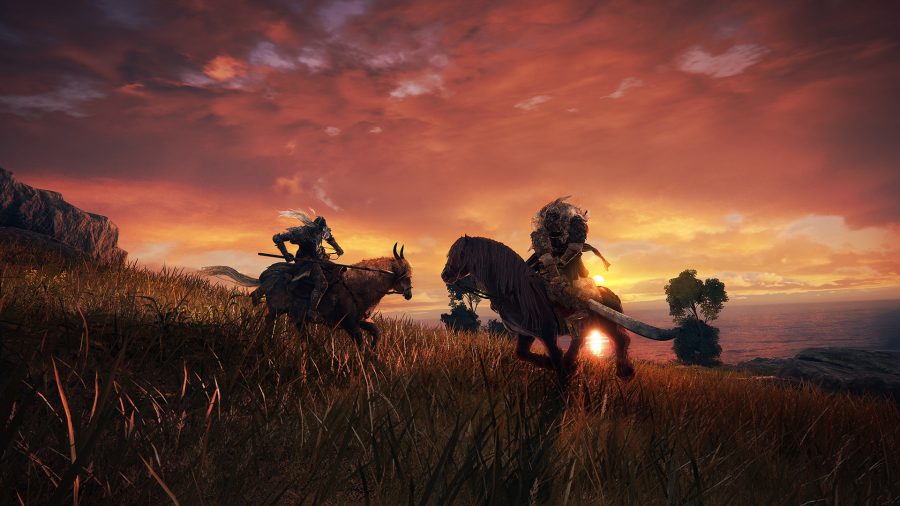 Since Elden Ring does not have its own benchmark, we used a wide variety of in-game exterior and interior environments as testing grounds to establish our recommended settings. Unfortunately, no individual setting has a profound impact on the game’s average frame rates, which is disappointing to say the least. Still, we have some recommendations for those who want to tinker beyond the standard presets.

The main reason we don’t recommend using the “Medium” preset is because of how it affects the Shadow Quality setting. When set below ‘High’, shadows in the game world will flicker in an extremely annoying way, which becomes even worse when set to ‘Low’. As such, we highly recommend moving this setting to “High” if you’re going for the game’s “Medium” preset.

The only other way to dramatically increase fps is to lower your game’s render resolution. This should not only help make framerates more stable across the vast and varied environments of Elden Ring, but it will also reduce VRAM usage. It’s disappointing that FromSoftware couldn’t include scaling features like Nvidia DLSS or AMD FSR as an alternative way to increase game performance, and we hope the company can fix one or the other. other such solutions after launch. 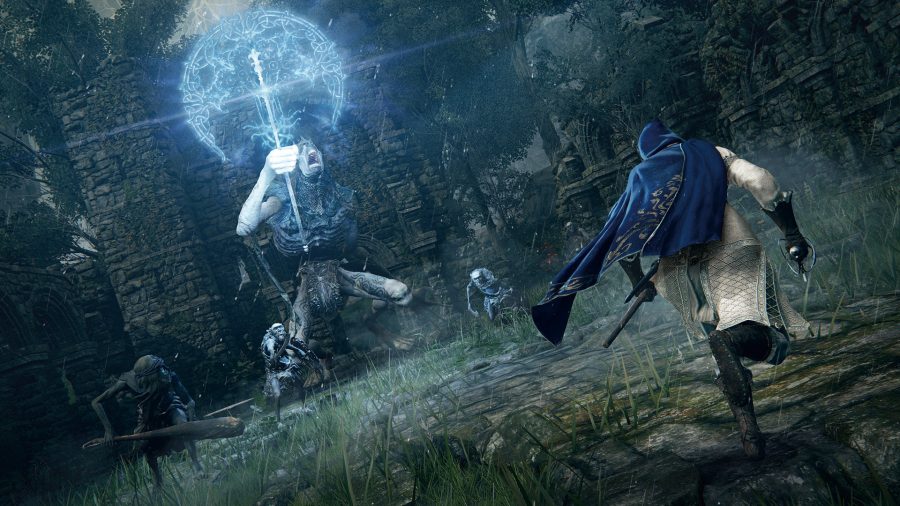 Elden Ring unfortunately doesn’t offer many accessibility settings, opting for a basic assortment of subtitle toggles and the ability to change its hotkeys. However, players are limited in their ability to change their control scheme on gamepads, with features such as motion locked to the left thumbstick.

Accessibility reviewer Steve Saylor has further criticism of Elden Ring’s lack of accessibility options, describing it as an “accessibility nightmare”. Saylor highlights the lack of menu narration, small text size, hard-to-read fonts, visual indicators, in addition to many other settings.

Even with its day one patch, Elden Ring suffered from substantial performance issues, resulting in massive frame dips. In our testing, this seemed to happen mostly when the game was released in new assets, both in indoor and outdoor environments. In rare cases, we’ve seen the game stop momentarily during a boss fight near the start of the game.

FromSoftware has since released an additional patch which appears to have largely resolved these issues, but your experience may vary. For now, you should probably expect to see dips here and there, especially if you’re using less powerful hardware. 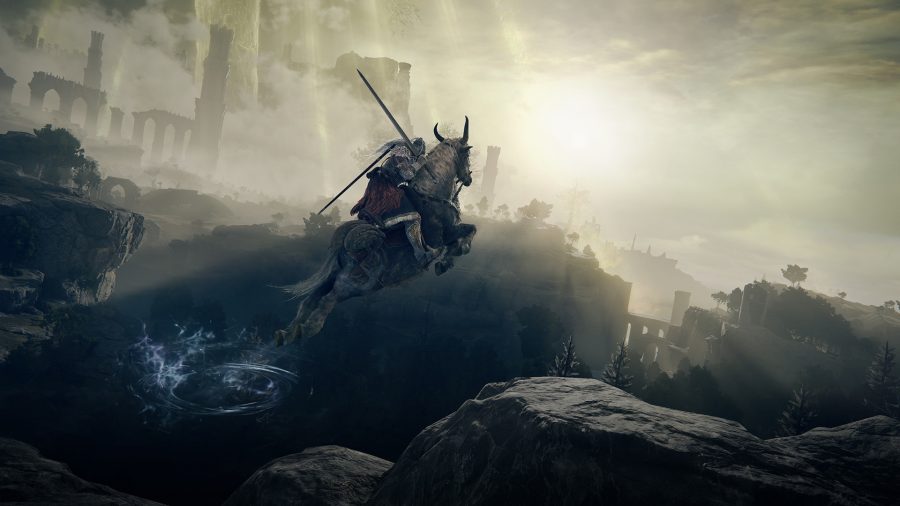 It’s a terrible shame that Elden Ring launched in the state it did, and that its developer seems to have done little work to properly utilize the PC platform. The 60fps cap combined with the lack of ultrawide support makes the game feel like a phone in console port. Combine that with the lack of support for ultrawide displays and the apparent lack of easy upgradability, and we’re very disappointed.

That’s not to say you shouldn’t play it, as we called it a “masterpiece” in our Elden Ring review. Here’s hoping the next ray tracing patch can make an Elden lord out of this tarnished PC port.

Take the Elden Ring system requirements test on PCGameBenchmark to answer the question… Can I run Elden Ring?