DDR5 memory isn’t even here yet and ADATA is breaking overclocking records with its new DDR5 XPG Gaming RAM, pushing it up to DDR5-8118 speeds.

ADATA explained, “XPG, a rapidly growing supplier of systems, components and peripherals to gamers, esports professionals and tech enthusiasts, today announces that its XPG Overclocking Lab (XOCL) has overclocked its next DDR5 memory module at a frequency of 8,118 MT / s. XPG is the first DRAM vendor to take this step with a memory module. This achievement highlights XPG’s know-how and expertise in pushing memory modules to their full potential. The record milestone was reached with a memory module with an original clock speed of 4800 MT / s “. 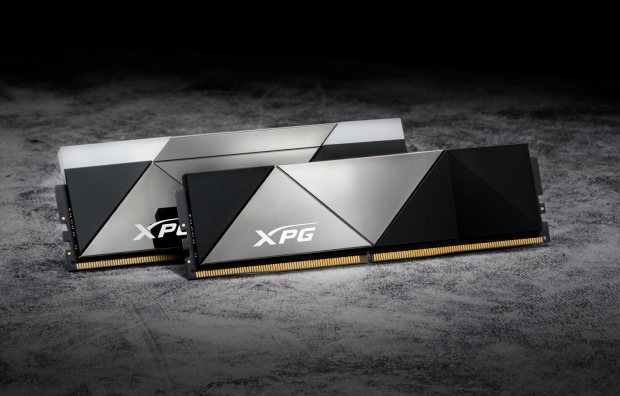 ADATA continued, “The XOCL is dedicated to pushing the boundaries of memory performance and was the first such installation among DRAM manufacturers when it was created in 2018. XPG will unveil a line of DDR5 memory modules for gamers, PC enthusiasts, overclockers, and others in October of this year “.

We found replenishment of Nvidia RTX 30 ...